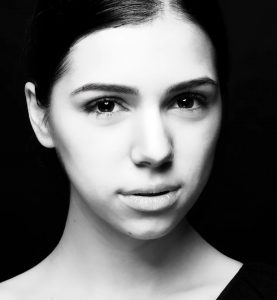 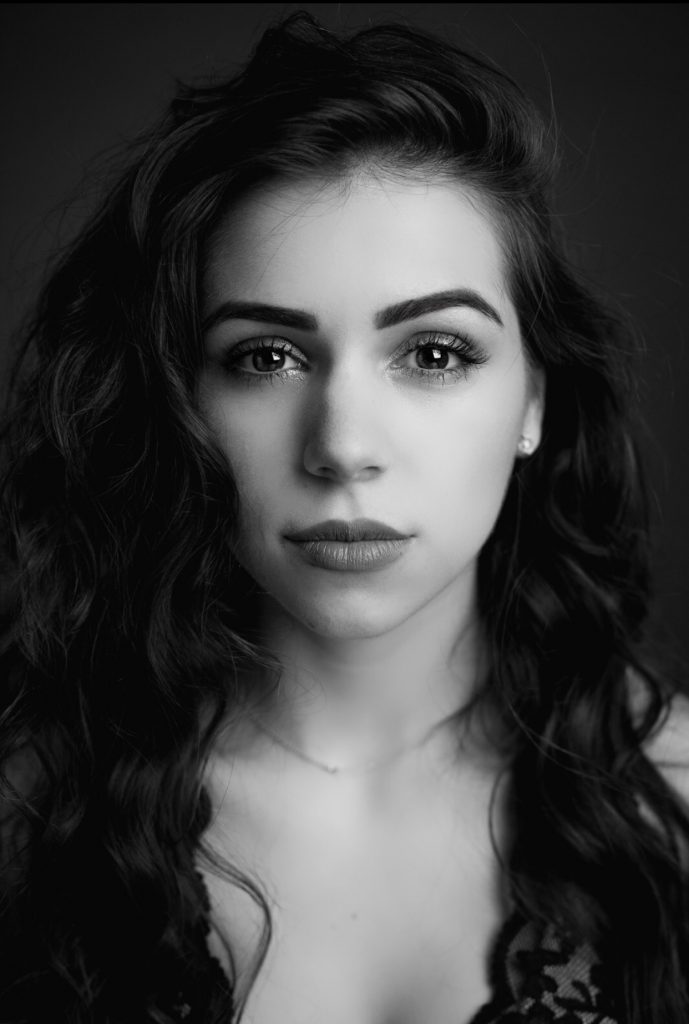 In present she collaborates with many theaters in Bucharest, state and independent.

She represented Romania at the Universal Exhibition in Milan (EXPO Milan) in 2015 and played her theater shows in many places in Romania and over the border.

She loves to dancing, she practiced all kinds of dance (including step) and she flirts with

She adores traveling and she wants to see the whole world.